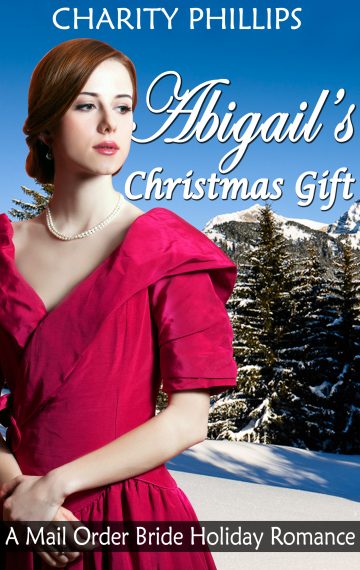 The year is 1870, and Abigail Copeland is a nurse in New York City who dreams of adventure and romance in a far away place. Her mother believes that all she really needs is a husband. So, when Abigail begins corresponding with a handsome young man from the West who is looking for a bride, it appears that both of their desires will be fulfilled.

Samuel Merriweather recently became a widower, and his little son Tommy is suffering from an illness. It is feared that the child will not be able to survive, so when Samuel discovers that Abigail is a nurse as well as a lovely bride-to-be, he sends for her at once. As soon as the two tiny families are together, it is clear that all they needed was each other.